THE RETURN OF THE BOU-EL- MOGDAD Built in 1950 in the workshops of Holland, River boat. 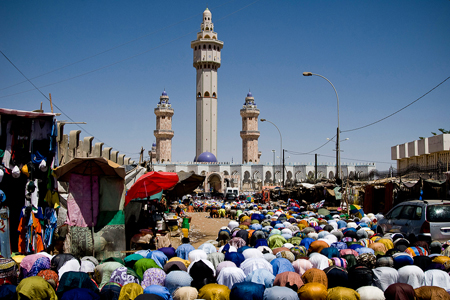 THE GREAT MAGAL OF TOUBA

ONE DAY, IN SENEGAL

THE LION KINGS OF MEDINA 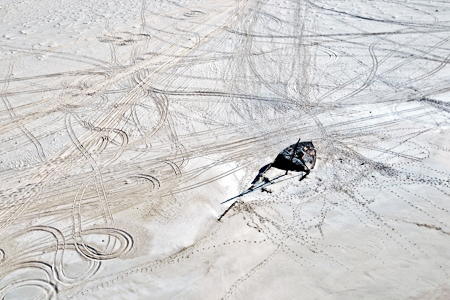 Christophe Bene is a self-taught photographer currently based in Paris, France. His work is mainly inspired by the man/nature relationship. Straddling the border between art and documentary photography, Christophe Bene offers original prints saturated with colour. Born in Douala, Cameroon in 1969, Christophe began shooting pictures at 16. After three years in French Polynesia, he left at 20 years old for a two-year degree in advertising communication in Paris followed by the French Conservatoire Libre du Cinéma before specializing at the ecole nationales superiore Louis Lumière in film and photography. From 1994 to 1999, he was assistant photographer, main photographer and post-producer for cinematic advertising. Upon returning to Africa in 1999, he undertook a wide range of work, shooting in Senegal in 2002 and directing the Triptik Senegal exhibition in collaboration with PICTO laboratories and various sponsors. He has won first prize in RED, the largest photo contest in the world, as organized by PHOTO. In 2002, he met the journalist René Sintzel, an Africa specialist, with whom he has since collaborated to produce documentaries on West Africa. In December 2002, he joined the GAMMA agency. In 2005, he worked together with JANVIER and DIGITAGENT - THE REPORT PARIS laboratories to produce the “Lion Kings of Medina” documentary. In 2006, WPN New York took charge of representing his photo documentaries and select art photos in the US. From 2008 to 2011, he covered the BENE DAKHLA music and slide festival in southern Morocco. He currently works on order for national and international brands, magazines and newspapers. His Aerial photography, which he has done since his first documentary, has become both his area of expertise and his passion. Exhibitions include: 1997 - Kaïna - Travel Polynesians 2002 - Senegal TRIPTIK 2005 - The Three Lions of Medina 2009- 5 Prints / 5 photographers photographs Group exhibition as part of FIAC at Galerie SPARTS Reports 2000 - A day in Senegal - Senegalese Logbook. 2003 - White Gold Rose Lake. 2003 - Violin Ivry Gitlis a globetrotter. 2004 - The Three Lions of Medina. 2006 - Return of the Bou El Mogdad. 2007 - The Grand Magal of Touba. 2008 - Dakhla Festival 2009 - FANTASIA Publications LIBÉRATION - LE MONDE - L'EXPRESS - ULYSSE - COURRIER INTERNATIONAL - LE PELERIN Magazine - REPONSE PHOTO - PHOTO Magazine - SHOCK Magazine - PHOTO VIDEO NUMERIQUE - LA TERANGA (FRANCE & SENEGAL) - TEL QUEL (MAROC) - AMOUAGE (MAROC). 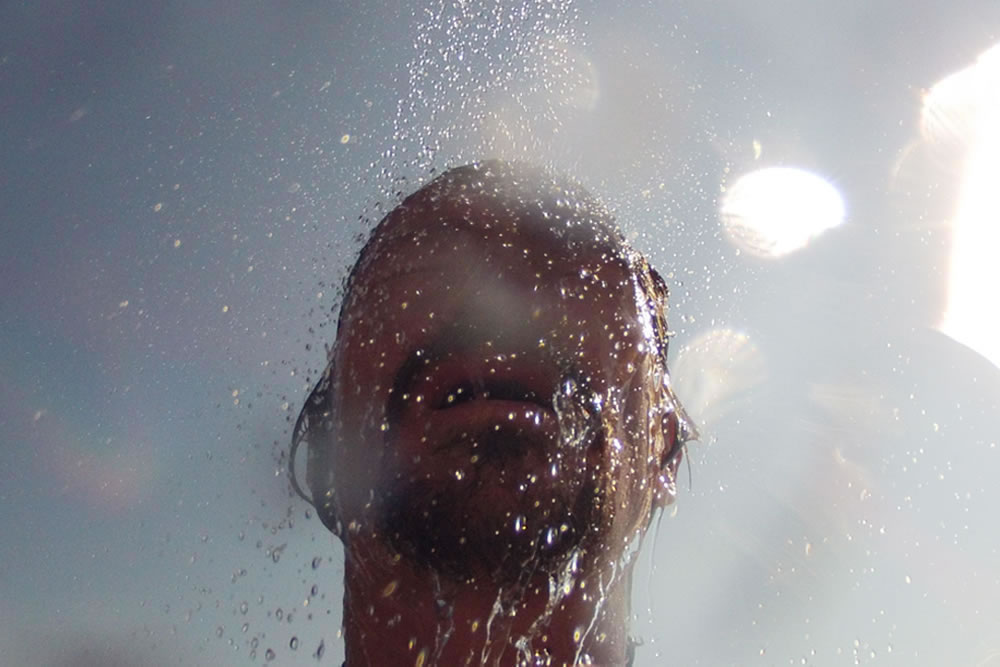